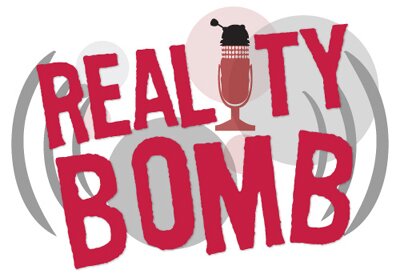 Gold represents something long-lasting, something untarnished and unaffected by the passage of time. Myth Makers Presents: Golden Years celebrates the timeless elements of Doctor Who that have appealed to the show’s followers for half a century. Celebrating 50 years of Doctor Who with DWIN’s fiction anthology, Myth Makers!
And if you are looking to win real gold we recommend playing the online casino for real money no deposit where you can find the latest free spins slots machines to play cash bandits 3!

This TARDIS file is intended as a kindness. Please do not resist…