Myth Makers is the official fiction anthology of the Doctor Who Information Network. Every issue features cutting-edge Doctor Who fan fiction, written by noted Doctor Who authors and premier writers and illustrated by the best fan artists. Individual issues are available for purchase. 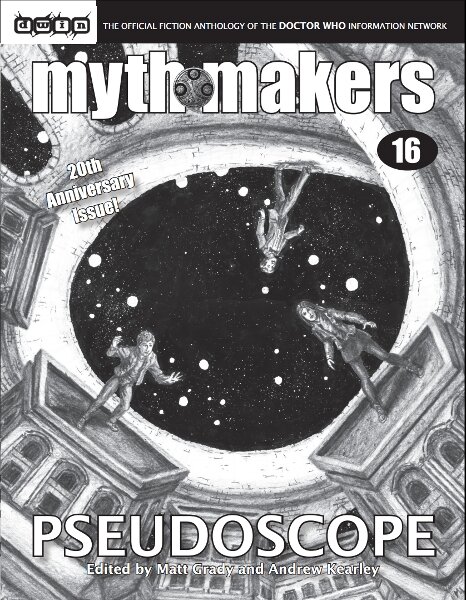 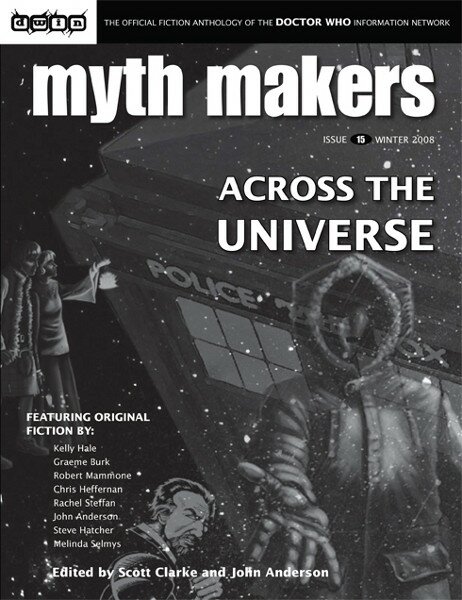 Travel across the universe in adventures that take you from the far-flung outer reaches of the cosmos to the dark underworld of London’s East End to the day-glo dimension next door!. Featuring outstanding fan fiction that is gorgeously illustrated, Myth Makers 15 is designed to thrill, excite, break your heart and blow your mind!

Past Issues of Myth Makers (sadly out of print…for now)