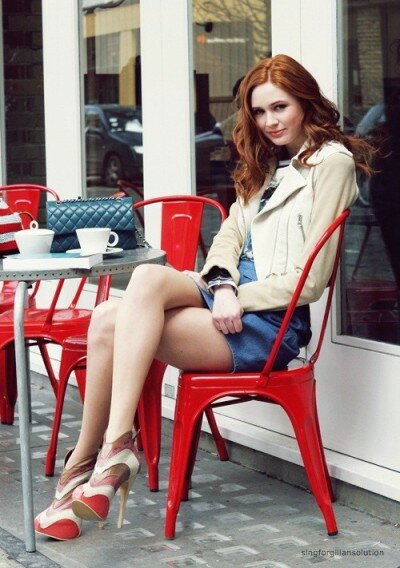 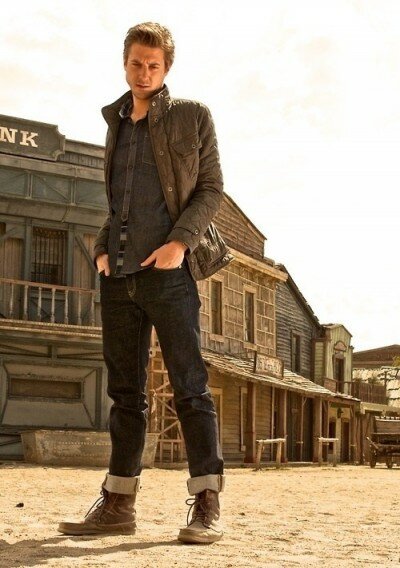 First thing to do is acknowledge that this should actually be #13 & #12 given that it is two separate companions (albeit who leave in the same story, if not at the same time). But having horribly realized that I miscounted and should have started at #33 rather than #32, “the Ponds” (as the Doctor called them) get to have a combined entry, perhaps befitting the fact that they are the only married couple to be companions (okay, Mickey and Martha allegedly get married but after their run as companions are over). The Ponds departure is the highest ranked for all of the new series to date (not counting Clara, who is still the current companion at the time of writing - obviously it is not known where she will eventually place in this list). This is partially because, to date, there has been no return appearance undoing or undermining what had already been established at the time the departure (arguably this is the case for every other major companion in the new series - see the entries for Rose, Martha and Donna). The departure of the character in The Angels Take Manhattan also remains tragic and yet heart-warming at the same time and also scores highly in the “uniqueness” category - there’s certainly nothing else like it.

A lot of fans have not really bought the explanation that the Doctor can’t ever see Amy & Rory again. Perhaps they could figure out a way by, say,  taking a bus to Toronto (to get away from New York) and meeting up with the Doctor there. Perhaps someone will write a Big Finish audio one day where that does happen but I feel it would be beside the point. The Doctor might be able to visit them but not take them out of time and space or risk messing up the timeline once again, particularly once they see Rory’s name is listed on the gravestone in New York indicating that he’s lived his life there. Maybe it is an overstatement for the Doctor to say “I will never see you again” to Amy but the key point is really that if Amy chooses to live her life with Rory in the past and establish roots there in New York, then she can’t travel in the TARDIS with him. As a plot device to prevent Amy continuing to travel with the Doctor, it works. And thus far, they story has been true to its word because, Amy flashback aside, the characters have not returned and, given that we are now well past both the 50th Anniversary and Matt Smith’s era, it seems increasingly unlikely they will anytime soon.

It’s a shame they never filmed the scene where Rory’s Dad reads the letter that Rory sent him though…..