DWIN > News and Events > Doctor Who returns in UK, Canada and US on March 30th! 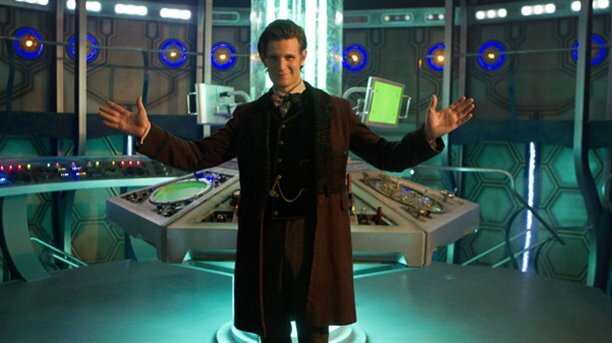 “In 65 days the Doctor returns to SPACE (and time)! The BBC and SPACE have announced that Doctor Who season 7 will continue on March 30 with eight new episodes including two written by Steven Moffat, two by Mark Gatiss, and one by Neil Gaiman who will tackle a Cybermen storyline.

For those who have been following, we last saw the Doctor reignite his passion for adventure in the Christmas Special where we saw his new TARDIS console and where he met Clara (whom he later connected the dots to Souffle Girl from “Asylum of the Daleks”). Now with a new mystery to solve, the Doctor will seek out this girl and find out exactly who is Clara Oswin Oswald.”

Details regarding timeslots will be announced at a later date.

<< Doctor Who returns in Britain, Canada and US on September 1!